Easter is right around the corner, and to celebrate, we’re diving deep into the astrological significance of this springtime festival. Despite the many differing traditions around the world, Easter has its roots in a few main symbols, most of which, you’ll be pleased to hear, are astrological! 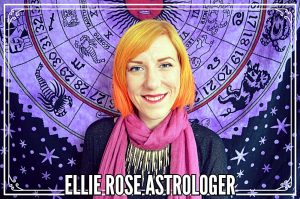 It’s no surprise that Easter is a fertility festival, what with all the egg symbolism! In fact, the egg symbol has become so entrenched in Easter traditions that in the South of France, there’s a town that makes a giant, 4,500-egg Easter omelette in the town square which feeds up to 1,000 people!

In England, we have the Easter Bunny, who delivers chocolate eggs to children – an odd tradition when you first think about it! But the practice makes sense when taken in the context of fertility, which to pagan people in ancient Britain, was most energetically represented by the rabbits’ breeding patterns, which were most frantic around the pagan festival of Eostre, marking the start of spring. 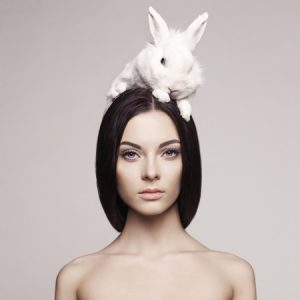 In the Northern hemisphere, Easter is a most decidedly astrological festival due to it being the celebration of the Spring Equinox.

The Spring Equinox, also known as the Vernal Equinox, is the time when the days are of equal length to the nights. This is due to the sun’s movement across the celestial equator, giving us a fuller view of its rays. A much welcome occurrence after the long, dark days of winter!

Many cultures have celebrated the solstices (shortest and longest days of the year) and the equinoxes (equal day and night) for thousands of years, as this lengthening of the days meant that people could begin to grow and harvest their crops with the extra power of the sun. Many ancient calendars began around this time, which leads us to our next point! 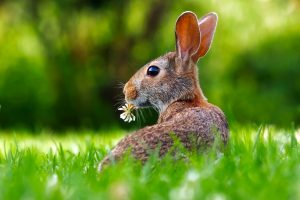 Aries is the first sign on the zodiac. In the Northern Hemisphere (the West) it is the start of the light season and so is representative of new beginnings, which is why Aries are often said to be very good at starting projects (and sometimes not as good at following through!).

In the Greek island of Corfu, people throw ceramic pots out of windows to symbolise throwing out the old and bringing in the new with the season of spring. Spring cleaning is another similar concept, where Westerners clean their houses to rid the old, stale energy that has built up over winter, to create space for new things to come in. 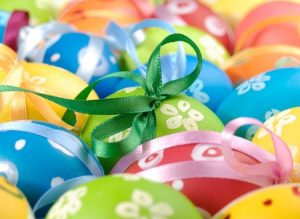 Holi Festival in India and Nepal

In India (where I am right now!), Holi Festival is celebrated at the beginning of March to mark the end of winter and the beginning of spring. Known as the ‘Festival of Colours’, Holi is usually celebrated on the full moon before the spring equinox and involves people throwing coloured paint and water to build and repair relationships, connect and play in celebration of light over dark, good over evil. 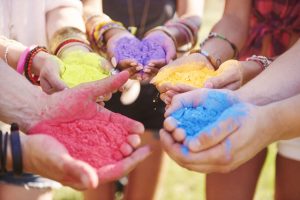 In astrology, the element of fire is a cleansing and transformative energy, which is why the zodiac sign of Aries is a fire sign for springtime. Growth and creation is the main event, with plants budding and flowers blooming. This is the nature of fire.

In Western Finland, Easter Sunday is a day for burning bonfires, following the ancient Nordic belief that the flames will ward off evil and bring in good.

In the Vatican, the Pope lights burning torches on a huge cross on Good Friday to celebrate the life, death, and rebirth of Jesus Christ, who funnily enough, was the son of God and rose to life again around the same time as the Winter Solstice – the seasonal return of the sun (or son?).

Fire is an integral part of springtime, and represents life in motion, and despite fire’s potential to destroy, it also provides light, security from wild animals and heat for survival. It is a lifeforce that is represented throughout many cultures and marks a great time to start new things, get rid of old ways, and embark on a new period of growth for a new year ahead. 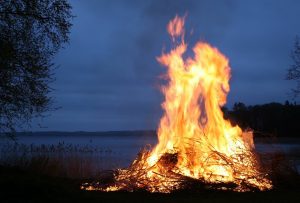 So…what new things will you be bringing into your life this Easter? Let me know in the comments box below!

To find out what Easter and spring 2018 may bring you, contact one of our trusted psychics today.

This site uses Akismet to reduce spam. Learn how your comment data is processed.