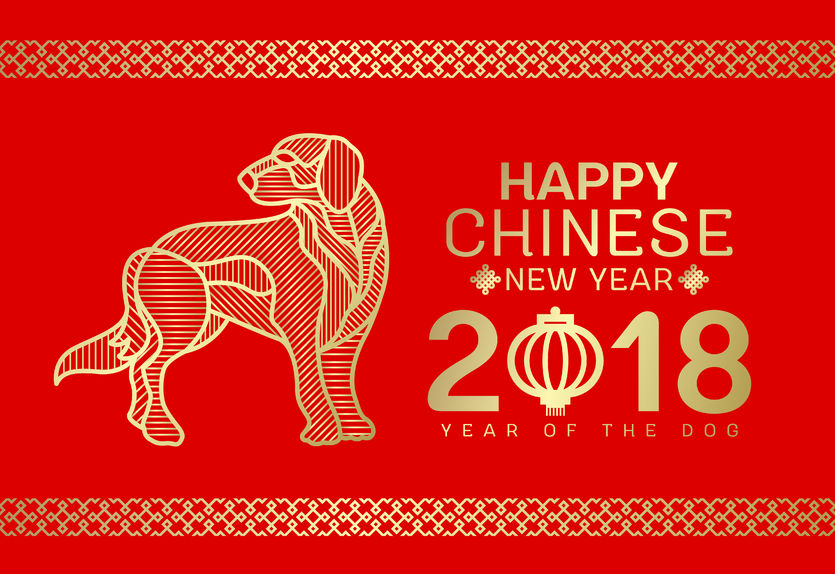 The Chinese Zodiac (Sheng Xiao) is calculated according to the Chinese lunar calendar and runs on a twelve year cycle. Each year in that cycle can be related to an animal sign. This year 2018 it is the Year of the Dog. The Dog is one of the 12 year cycle of animals that appear in the Chinese Zodiac, related to the Chinese lunar calendar. The Year of the Dog is associated with the Earthly Branch symbol. This is a Year of Earth Dog, starting from the 2018 Chinese New Year on Feb. 16th and lasting all the way up to 2019 Lunar New Year’s Eve on Feb. 4th.

Lucky Signs for People Born in the Year of the Dog: 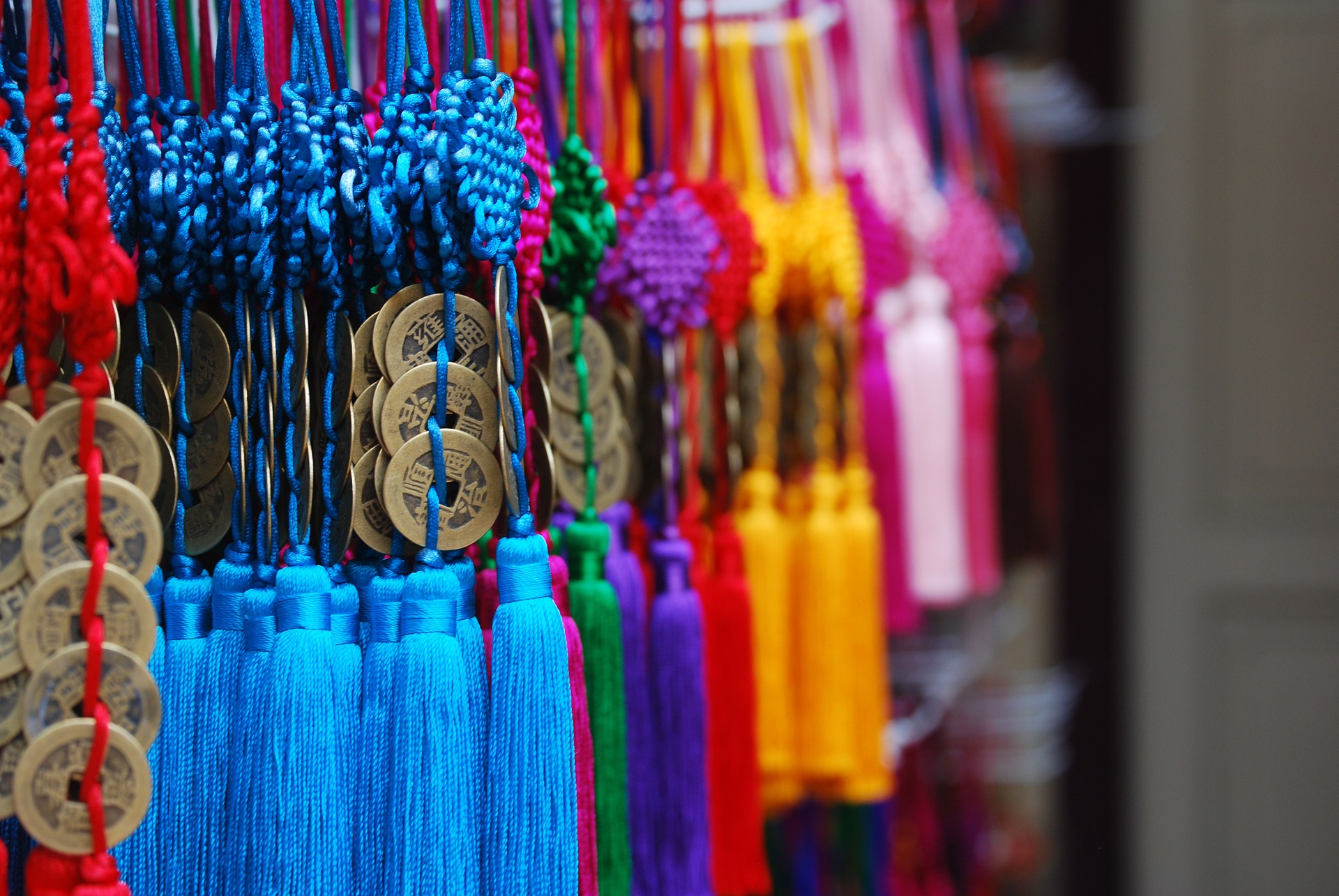 There has always been a special relationship between humans and the 12 Chinese zodiacal animals. It is believed that the animals you are born under affect your character in the same manner as the sign of the zodiac adopted by Western civilizations. 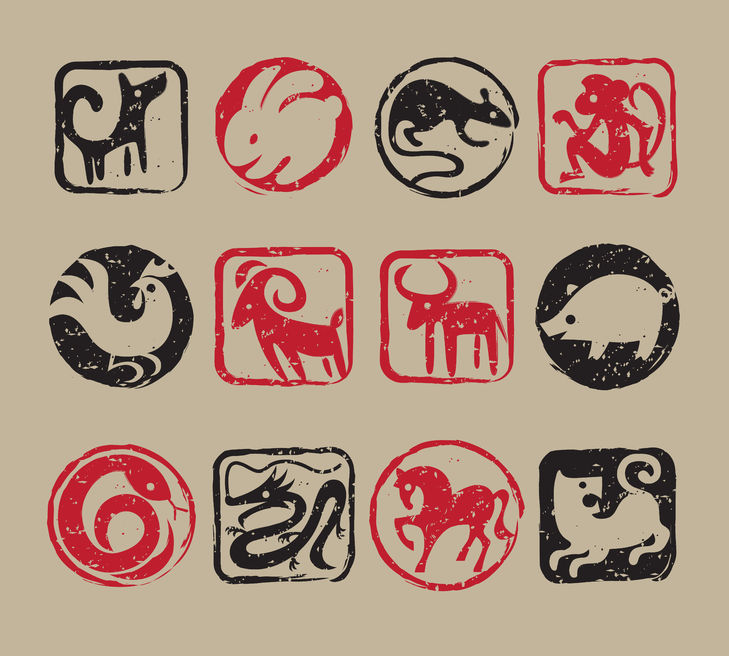 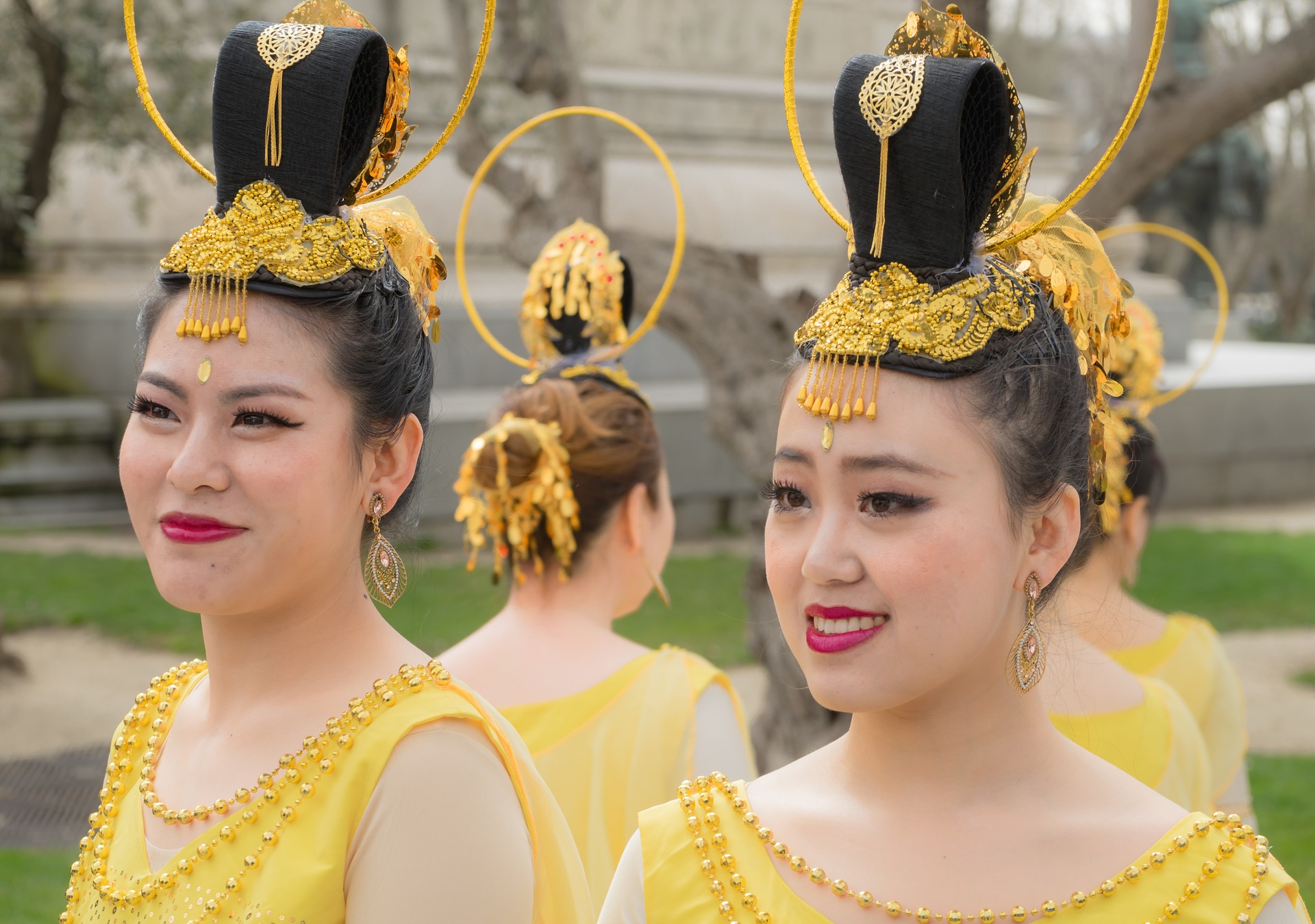 Chinese New Year celebrations[/caption]   You can work out your own Chinese Zodiac Animal by the year of your birth. Simply use our infographic below in order to find out what your Chinese zodiac is:   [caption id="attachment_1806" align="aligncenter" ] 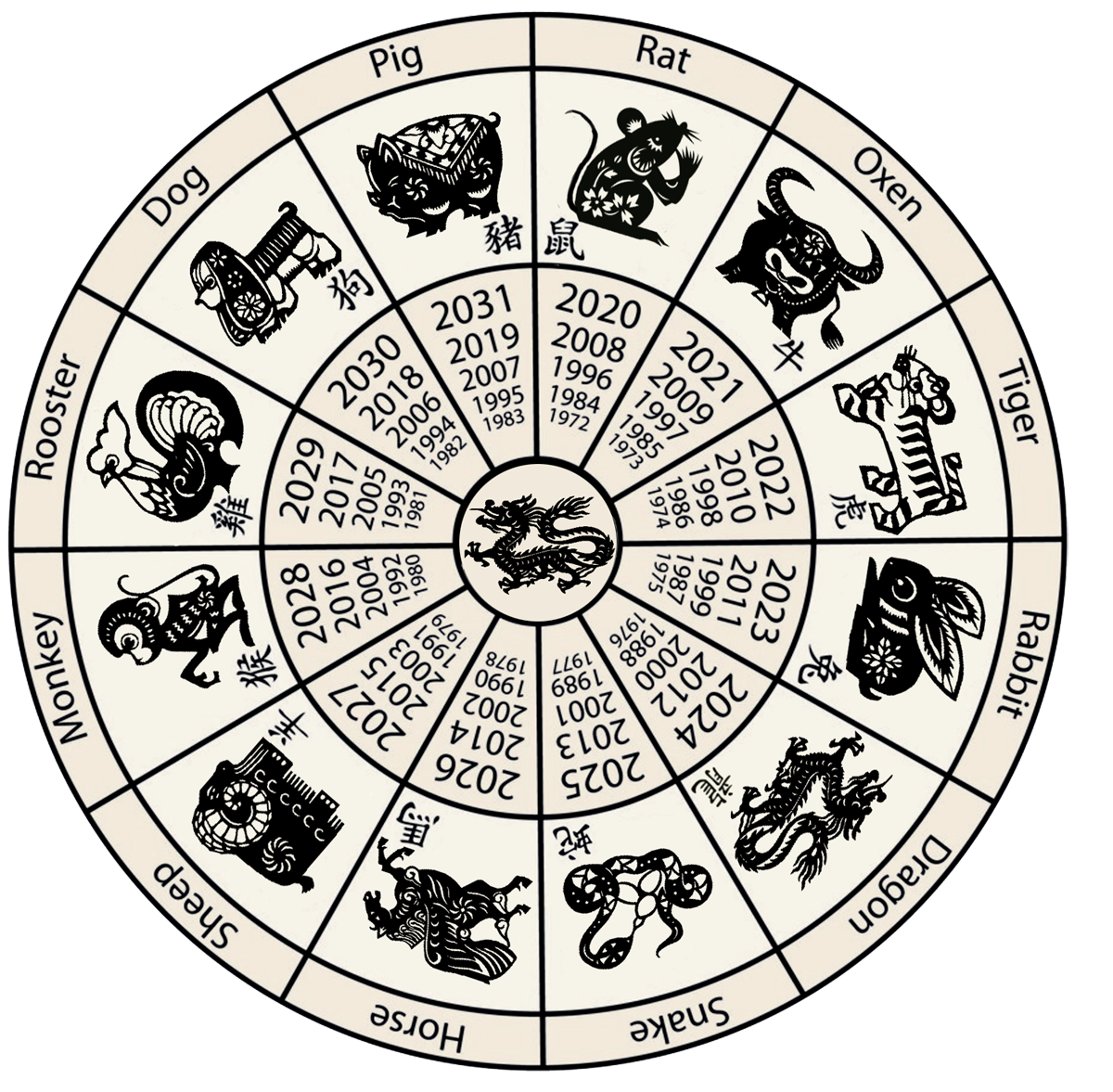